Antonio Lopez thrilled both the fashion and art worlds with his mesmerising illustrations during the 1970s and 80s. Gracing the pages of such publications Vogue, Harper's Bazaar, Elle and Interview. But a lesser known part of his work is the hundreds of candid Polaroids he took with the help of a Kodak Instamatic. The cast of characters and unusual muses that passed through his studio day and night were all captured, chronicled and catalogued. The book Instamatics shares those images in never before published Polaroids and like his friend Andy Warhol, had an eye for potential talent. Jerry Hall, Jessica Lange, Grace Jones and Divine to name a few, that have graced Antonio's humour filled and at times, erotic snapshots. Instamatics by Antonio Lopez is published by Twin Palms Publishers (November 30, 2011) and is available from Amazon.

Following on from the hugely successful 12:12 Project, which wrapped up with an exhibition at En Face in Paris this month. 12:12 Project founder and photographer, Penny Felts this time selects twelve men instant photographers to share their vision over twelve months. The 12:12 Project format invites each photographer to choose a theme each month that pushes and challenges their own creativity in new and exciting ways. Taking us over the twelve month creative journey are the instant film talents of Philippe Bourgoin, Peter McCabe, Bastian Kalous, Owen Patrick, Thomas Zamolo, Gabriele Cappello, Francisco Chavira, Susumu Kohda, Lukas Brinkmann, Alberto Polo Ianez, Miky Arsenjev and Penny Felts. The first months theme has been chosen, 'Escher-esque' is a homage to the Dutch graphic artist, M.C. Escher. Some wonderful work already submitted (a small selection below) and looking forward to further unique contributions in the coming months. Follow the 12:12 Men project on the dedicated facebook page. 12:12 Men is once again supported by The Impossible Project.

Posted by Graham Polaroid Johnstone at Tuesday, June 24, 2014 No comments:

Email ThisBlogThis!Share to TwitterShare to FacebookShare to Pinterest
Labels: The 12.12 Project, The Impossible Project

Rikki Kasso is a Tokyo based photographer, videographer and painter. No biography at hand, but loving his mixed media Polaroid project. Using a bizarre combination of soy milk and vegetable ink on Polaroid film, to create these striking Araki-esque images! Check out his other work here. 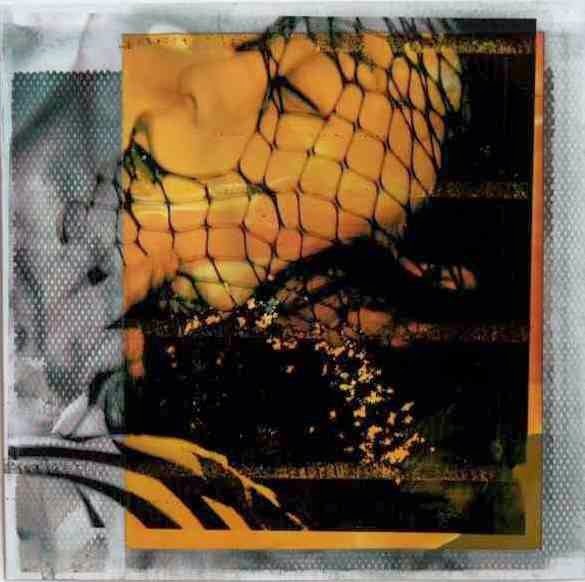 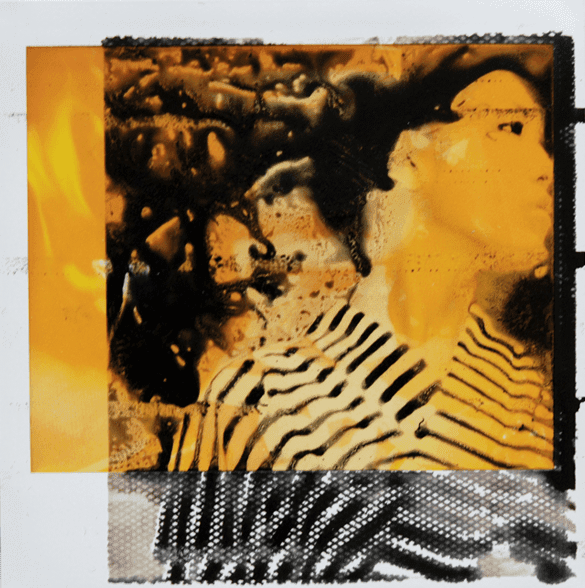 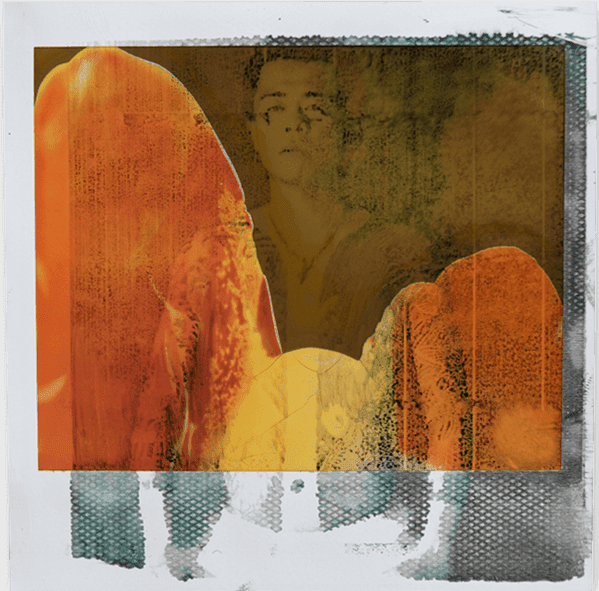 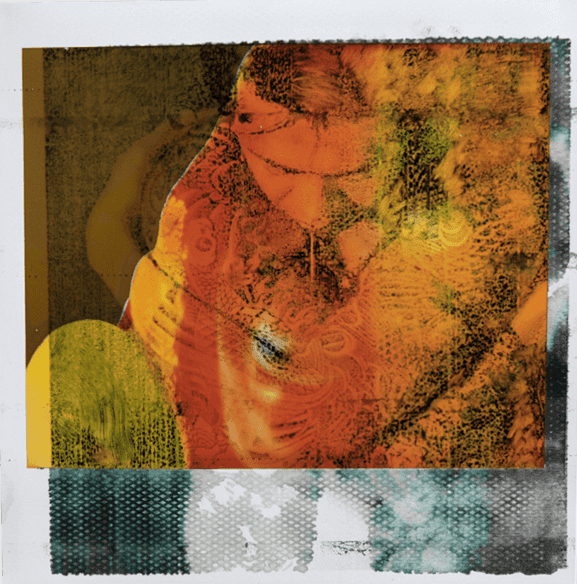 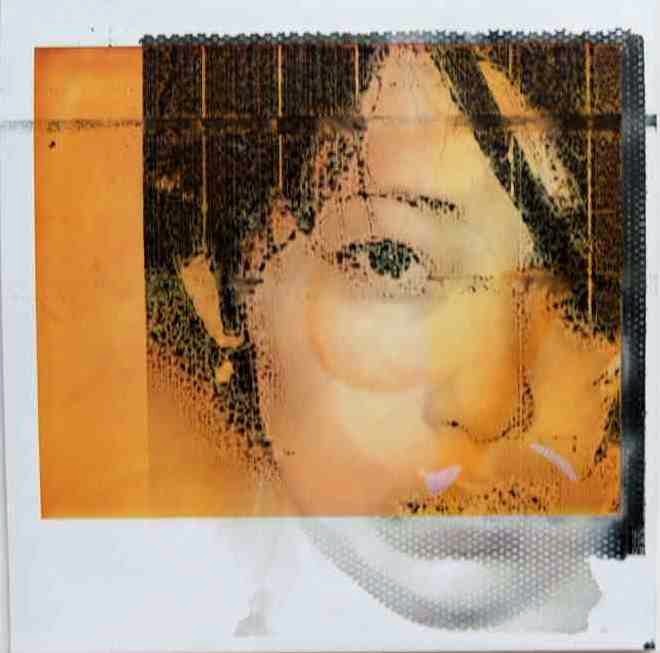 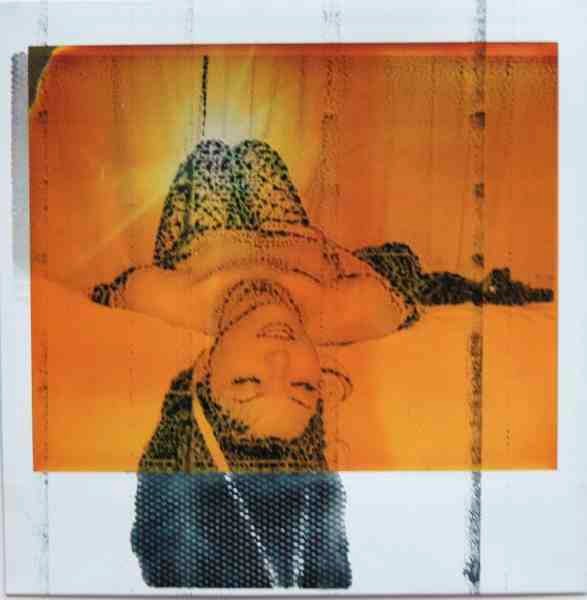 Posted by Graham Polaroid Johnstone at Thursday, June 05, 2014 No comments:

'Roid Week has come and gone already, too quickly! It's like an extra Christmas for us instant film addicts! But a second one is planned for October this year! Again, there was so many inspiring images, so thanks to everyone for sharing their beautiful magic! And further thanks to all the kind comments and favourites for my own contributions this year! It has been great to be more creative on my own Polaroids, a great experience with some learning curves (how nerve wrecking was the first emulsion lift!!). Below is a very small selection of some of the amazing images that caught my eye. See you all in October!

Posted by Graham Polaroid Johnstone at Monday, May 26, 2014 No comments: